Mads Andenas QC is a Professor of Law at the University of Oslo. He is a member of the International Centre for Settlement of Investment Disputes (ICSID) Panel of Arbitrators, and acted as counsel in Norwegian, English and European courts and different UN bodies.

He was the Chair-Rapporteur of the United Nations Working Group on Arbitrary Detention 2009-2015, Director of the British Institute of International and Comparative Law, London 1999-2005 and Director of the Centre of European Law at King’s College, University of London 1991-1999. He was Director of the Legal Office of the Norwegian Ministry of Trade and Shipping 1985-85, and Deputy Director General in the Ministry of Finance 1986-91.

He was General Editor of the International and Comparative Law Quarterly (Oxford University Press) 1999-2006, General Editor of European Business Law Review (Kluwer Law International) from 1996 and on the editorial boards of many law journals and book series, including as a member of the Advisory Committee of Peking University Law Journal. He was Secretary General of the Fédération internationale de droit européen 2000-2002, Chair, Association of Human Rights Institutes (AHRI) in 2008.

From the Lord Chancellor’s recommendation when he was appointed Queen’s Counsel honoris causa in 2019:

‘Professor Mads Andenæs is considered a stellar academic and has been recommended for his work in the fields of comparative and international law, in familiarising academic and practising lawyers and the judiciary in this jurisdiction with other systems of law and by encouraging exchanges of views and approaches between common and civil lawyers. He has written many books on the subject. He has established a series of annual seminars on pressing issues as seen from European Supreme Courts. This was inaugurated by a seminar in the new UK Supreme Court with the participation of leading UK practitioners and judges. He was also the Chair Rapporteur in the UN Working Group on Arbitrary Detention whose reports and opinions have been referred to in UK Supreme Court judgments.’

He is a Bencher of the Inner Temple, London, Commendatore (2008) and Grande Ufficiale (2019) of the Ordine al Merito della Repubblica Italiana and Chevalier of the French Légion d’honneur. 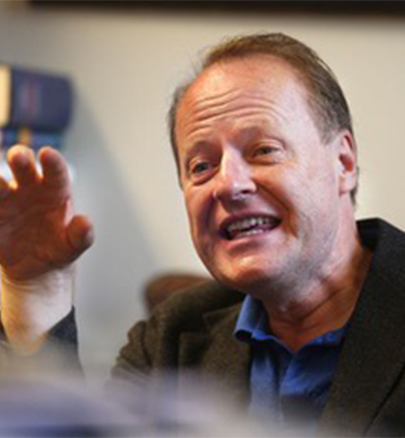